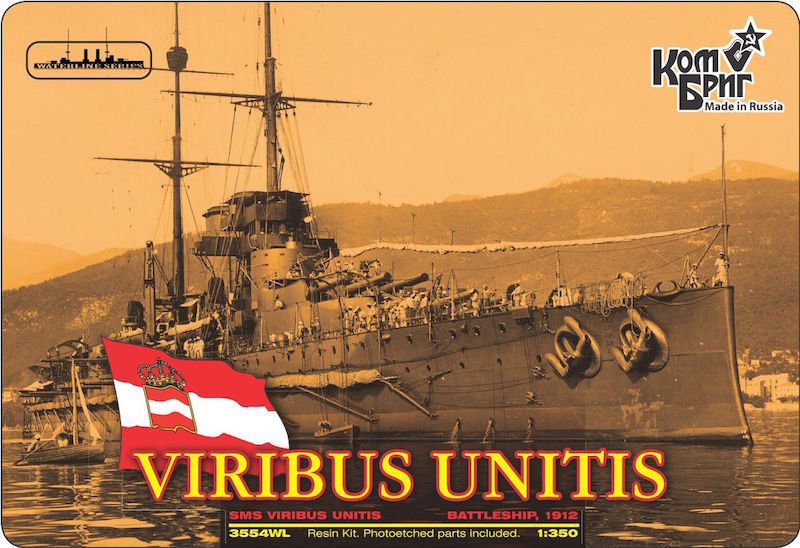 SMS Viribus Unitis  was the first Austro-Hungarian dreadnought battleship of the Tegetthoff class. Its name, meaning "With United Forces", was the personal motto of Emperor Franz Joseph I.