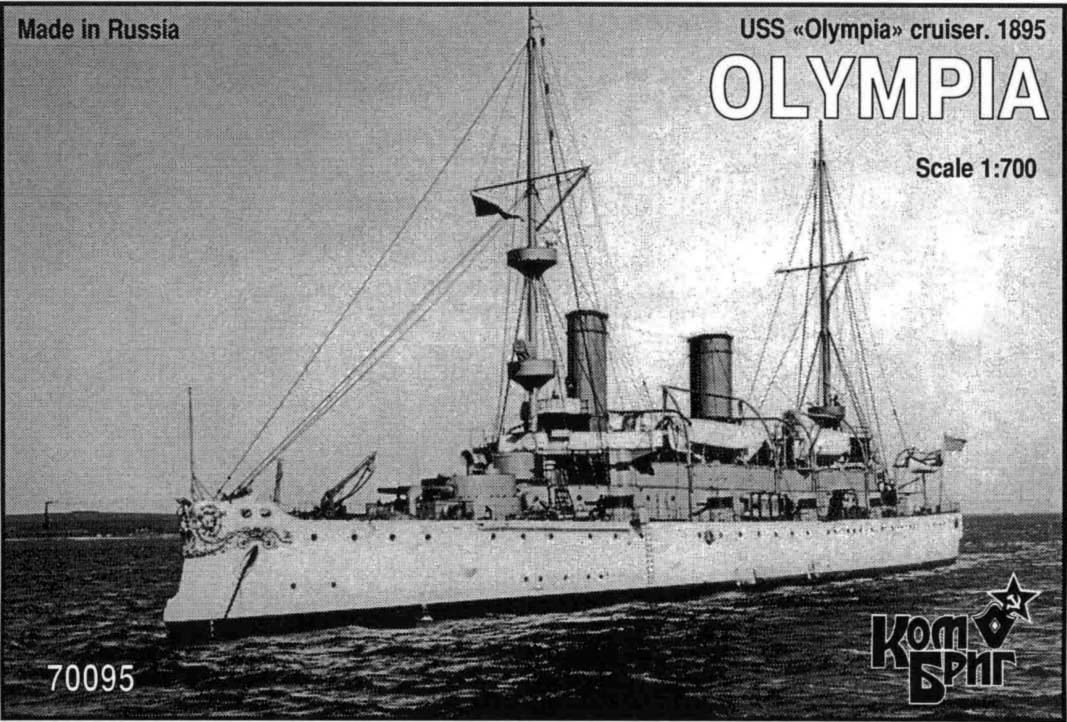 USS Olympia (C-6/CA-15/CL-15/IX-40) was a protected cruiser in the United States Navy during the Spanish-American War. She is most notable for being the flagship of Commodore George Dewey at the Battle of Manila Bay. The cruiser continued in service throughout World War I and was decommissioned in 1922. As of 2008, Olympia is a museum ship at the Independence Seaport Museum in Philadelphia, Pennsylvania.
Save this product for later