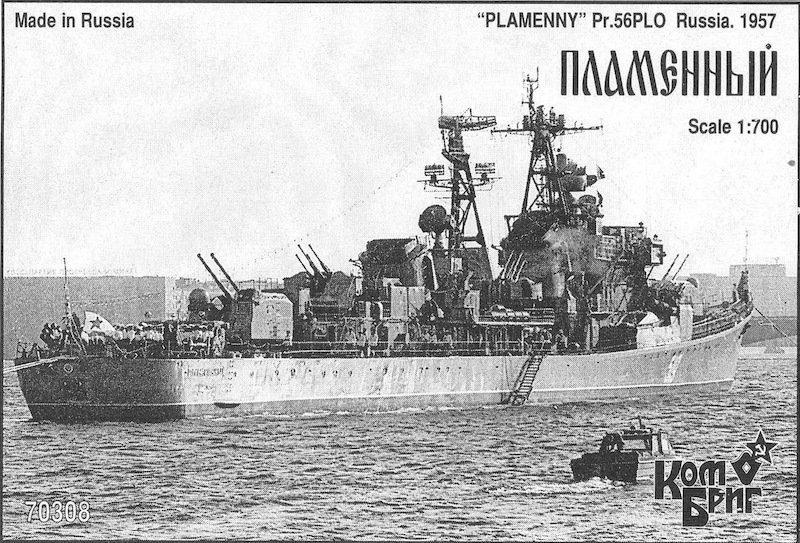 The Kotlin class ships were cold-war era destroyers built for the Soviet Navy, The Russian name for this class was Project 56 Spokoinyy (Спокойный, "tranquil"). 27 ships were built between 1955 and 1958, they were all decommissioned in the late 1980s. Kildin class is based on Kotlin's design. The Chinese Luda class destroyer, which is based on the Neustrashimy class destroyer, also borrows some design concepts from the Kotlin class.
Save this product for later