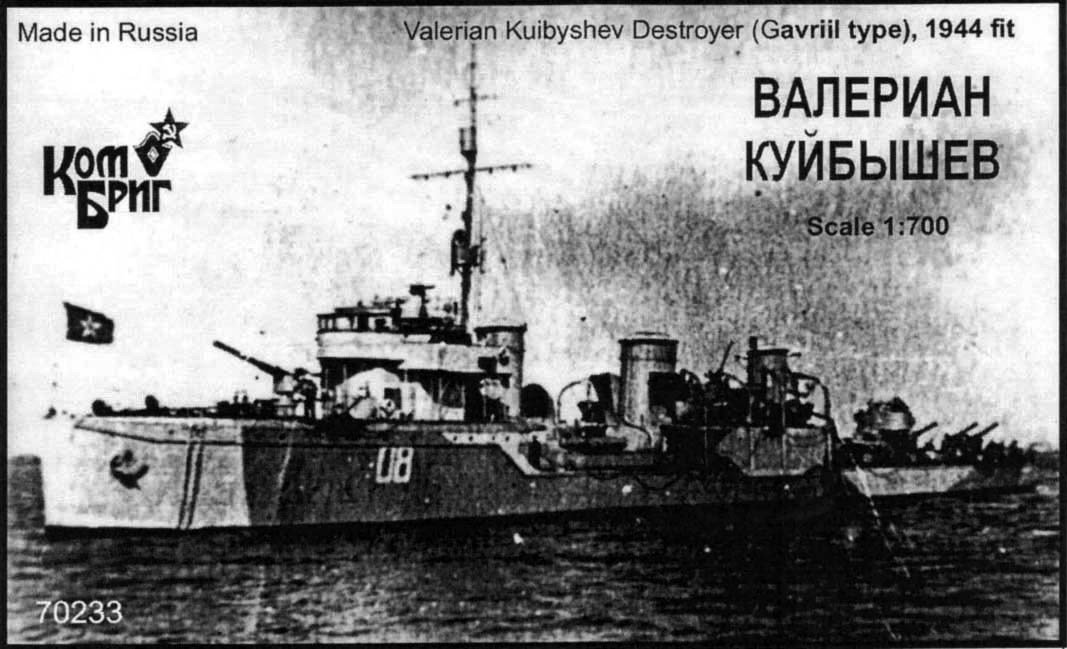 The Orfey-class destroyers were built for the Baltic Fleet of the Imperial Russian Navy. They were modified versions of the Novik and the Derzky-class destroyers. These ships were larger, had triple torpedo tubes and an extra 4-inch (102 mm) gun. Fourteen ships were completed in 1914 - 1917 and fought in World War I and during the Allied intervention in the Russian Civil War. The survivors fought in World War II.
Save this product for later