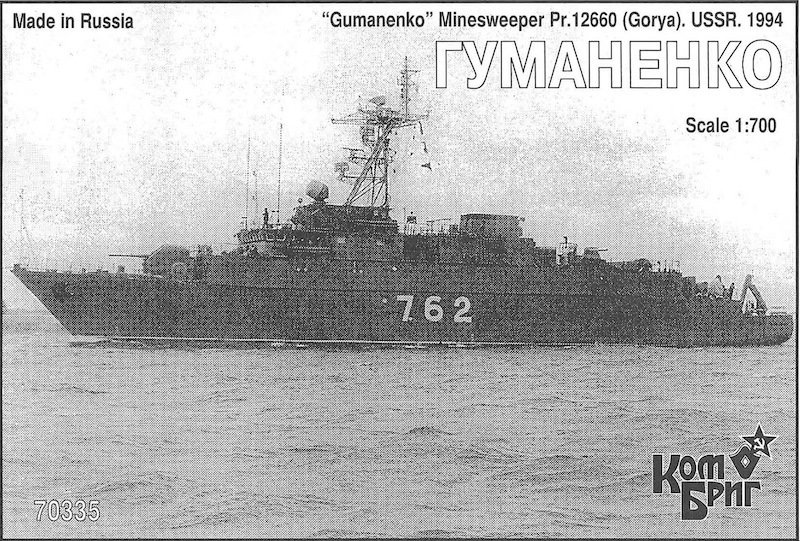 The Gorya class are a group of minesweepers built for the Soviet Navy in the late 1980s. Three ships were started of which two were completed and are in service with the Russian Navy. The Soviet Designation was Project 1266.

The ships are designed for deep ocean sweeping of captor mines with sophisticated mine detection equipment. Sweeping gear includes two submersibles as well as conventional sweeps.

A total of twenty ships were planned but the programme was stopped by the collapse of the Soviet Union. Two ships were completed
Save this product for later