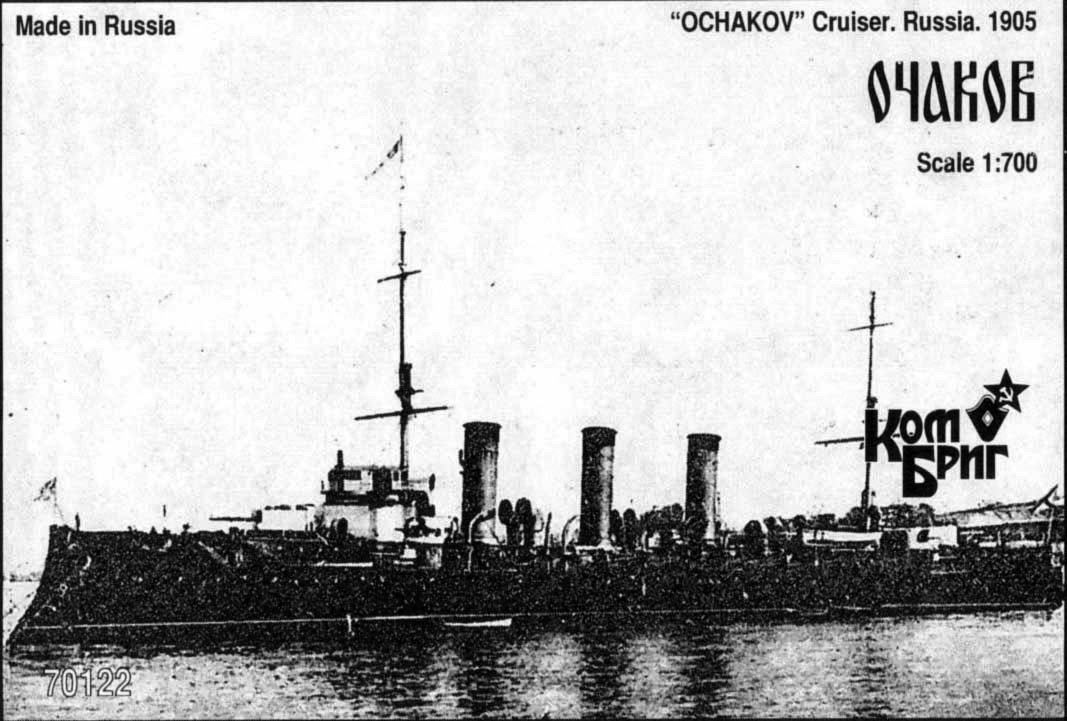 Kagul (renamed Ochakov, later General Kornilov) was built by Sevastopol dockyard. Laid down 1900, launched October 1902, completed 1905, seized by the White forces in the Russian Civil War and interned in Bizerta in 1920 as part of Wrangel's fleet, sold for scrap in 1933.
Save this product for later