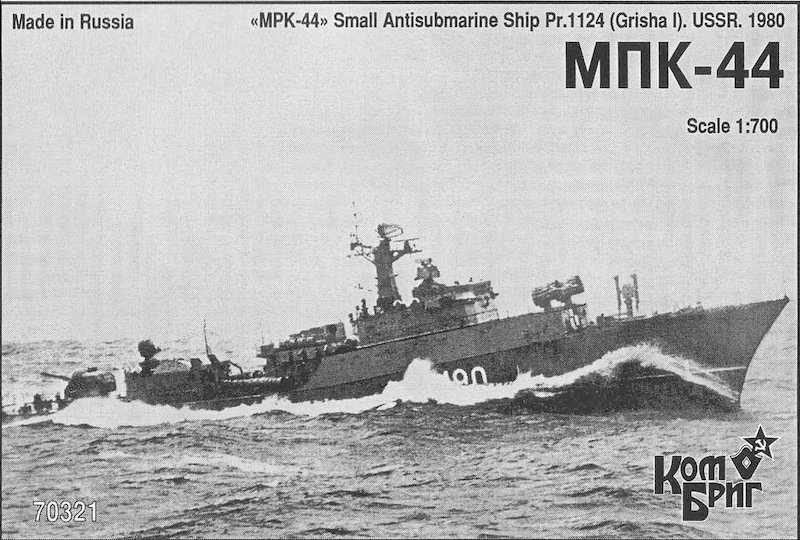 The Albatros class (Russian: Альбатрос; NATO reporting name: Grisha) was a series of large anti-submarine corvettes built by the Soviet Union between 1970 and 1990. These ships had a limited range and were used only in coastal waters. They were equipped with a variety of ASW weapons and an SA-N-4 surface-to-air missile launcher. All were fitted with retractable fin stabilizers. Russian type designation was Malyy Protivolodochnyy Korabl (Small Anti-Submarine Ship).
Save this product for later