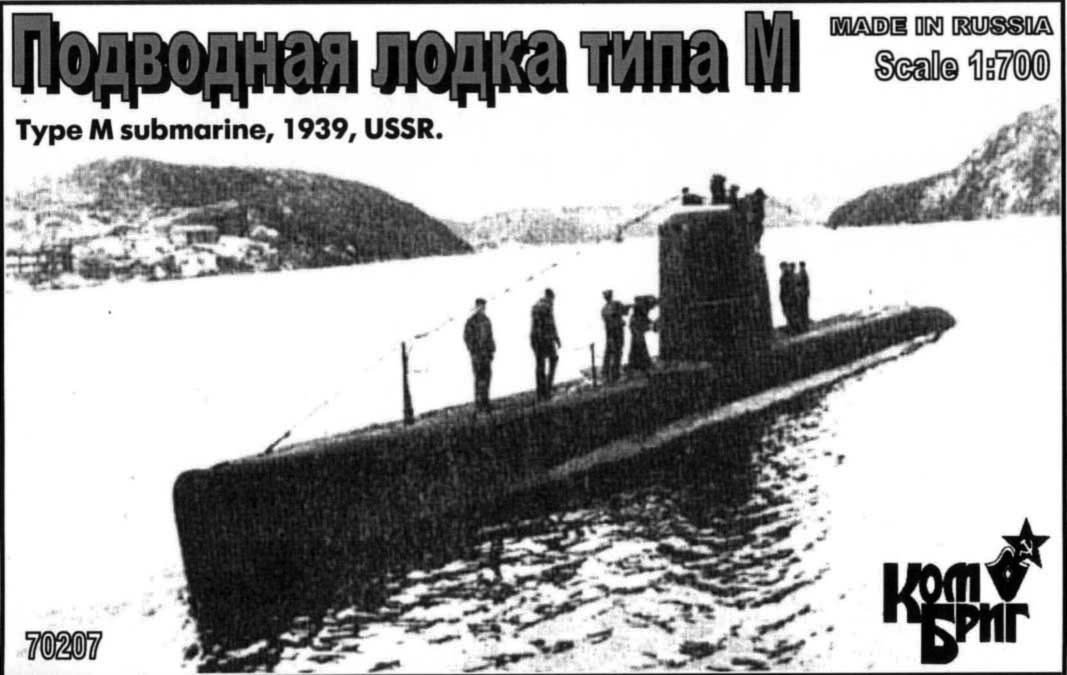 The M-class submarines, also Malyutka-class (Russian: Малютка; baby or little one), were a class of small, single-, or 1½-hulled submarines built in the Soviet Union and used during World War II. The submarines were built in sections so they could easily be transported by rail. The production was centered in the Gorky Shipyardon the Volga River, after which the sections were railed to Leningrad for assembly and fitting out. This was the first use of welding on Soviet submarines.
Save this product for later