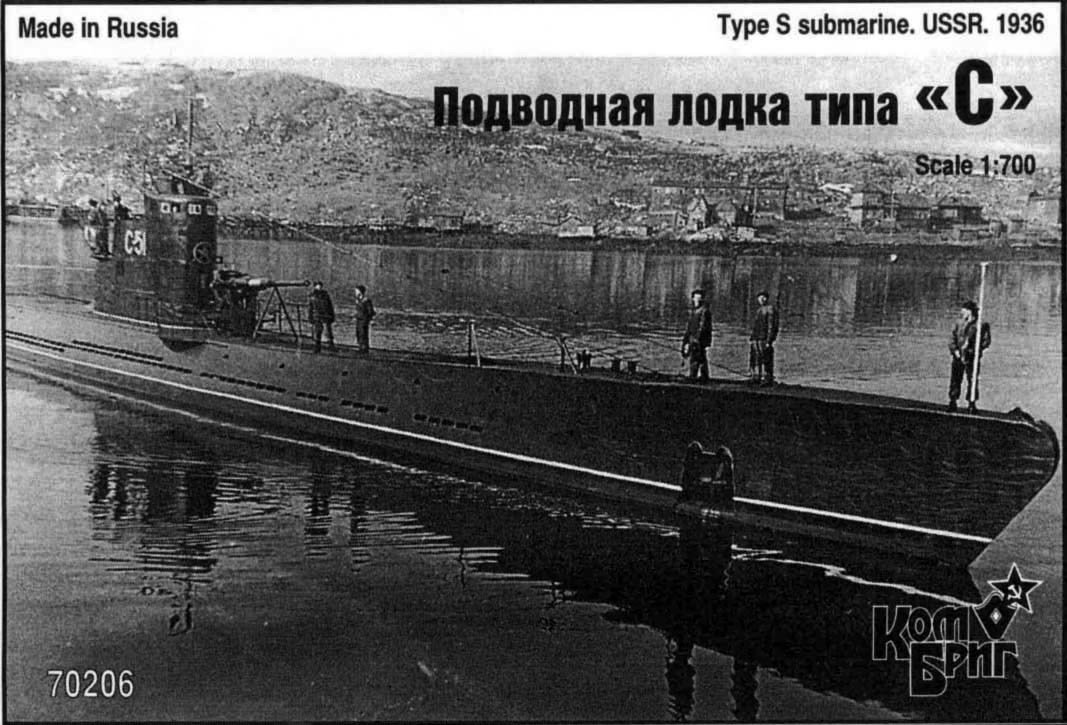 The S-class or Srednyaya (Russian: Средняя, "medium") submarines were part of the Soviet Navy's underwater fleet during World War II. Unofficially nicknamedStalinets (Russian: Cталинец, "follower of Stalin" (not to be confused with the L-class Stalinets of 1931), boats of this class were the most successful and achieved the most significant victories among all Soviet submarines. In all, they sank 82,770 gross register tons (GRT) of merchant shipping and seven warships, which accounts for about one-third of all tonnage sunk by Soviet submarines during the war.
Save this product for later