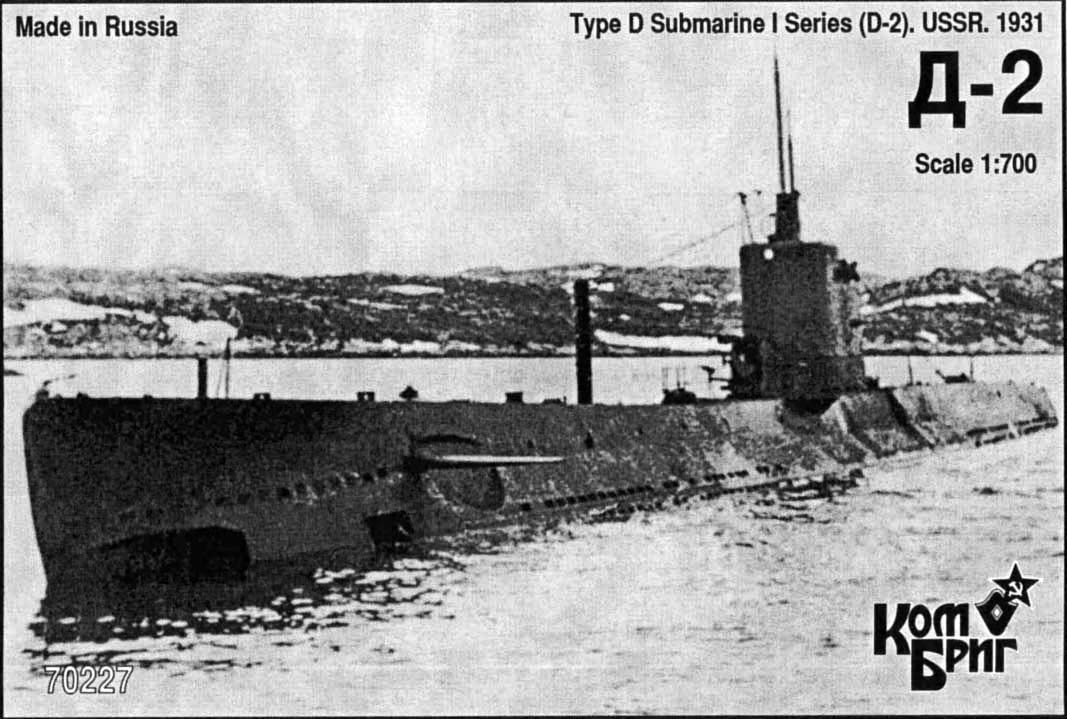 The Dekabrist'-class were the first class of submarines built for the Soviet Navy after the October Revolution. They were authorized in the Soviet Naval Shipbuilding Program of 1926.

Operational-tactical requirements and design concepts were formulated in 1923. In 1925 A Soviet naval mission obtained blueprints for the Balilla class submarine from the Italians and used concepts from that design together with Soviet ideas. The boats were constructed by the Ordzhonikidze Shipyard and the principal designer was B.M. Malinin. The first boat in the class was laid down on March 5, 1927; launched on November 3, 1928, and commissioned on November 18, 1930. This first boat, the Dekabrist, was later designated D-1, September 15, 1934.[1]

The class was of a double–hull design with 7 compartments and constructed using riveting. These boats were of Soviet design and had numerous technical shortcomings and construction defects. The most serious problems were their slow diving time and poor stability during diving.

In May 1933, the Dekabrist was shifted to the Northern Fleet via the White Sea-Baltic Canal. She remained in service until 1940. She showed high seaworthiness in polar circumstances. The boat was lost with entire crew in a diving accident on November 13, 1940 in Molotovskiy Bay.
Save this product for later