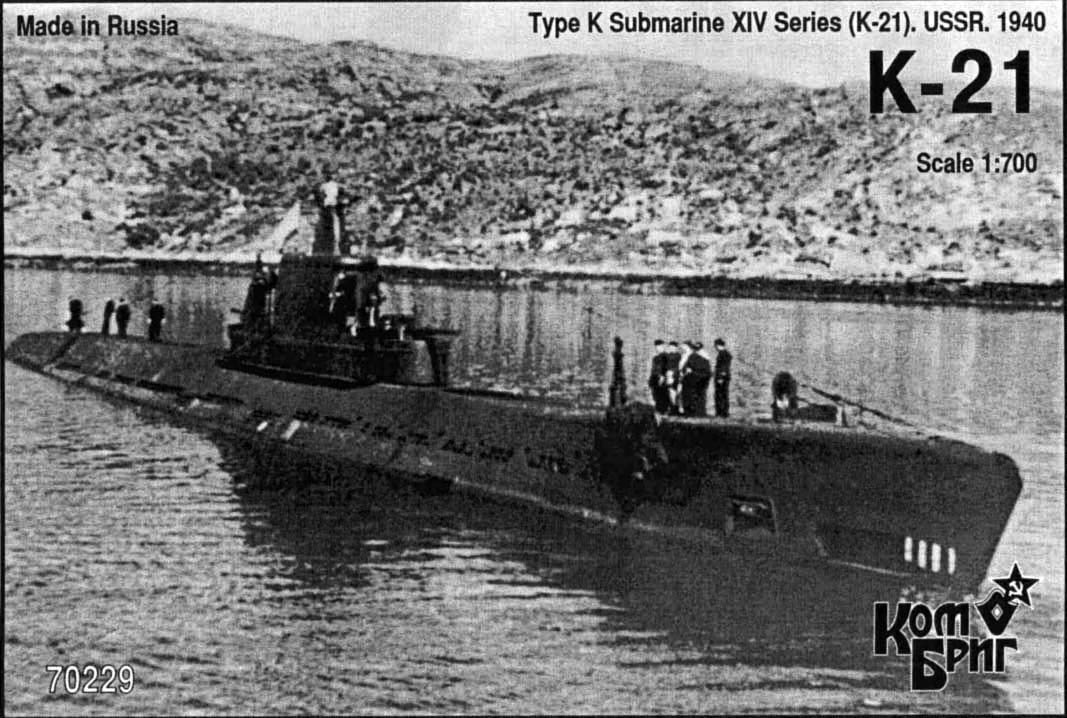 The design was approved in 1936 as a long range "cruiser submarine" with a heavy torpedo and gun armament. The boats could operate as "fleet submarine" working with the battle fleet or as long range commerce raiders.  They were a significantly improved version of the Pravda class and overcame most of their shortcomings (Conway's Fighting Ships). The double hull was divided into seven compartments. It was originally planned to carry a small floatplane for scouting but this concept was abandoned when the planned aircraft proved too flimsy.  Yakubov and Worth state that these were the most successful Soviet submarines of the World War II era, with high speed and good seakeeping. The hull provided spacious accommodation and diving time was 60 seconds. American naval constructors inspected K-21 in 1944 and thought the design to be workmanlike but technically inferior to contemporary American boats such as the Gato class submarines.
Save this product for later