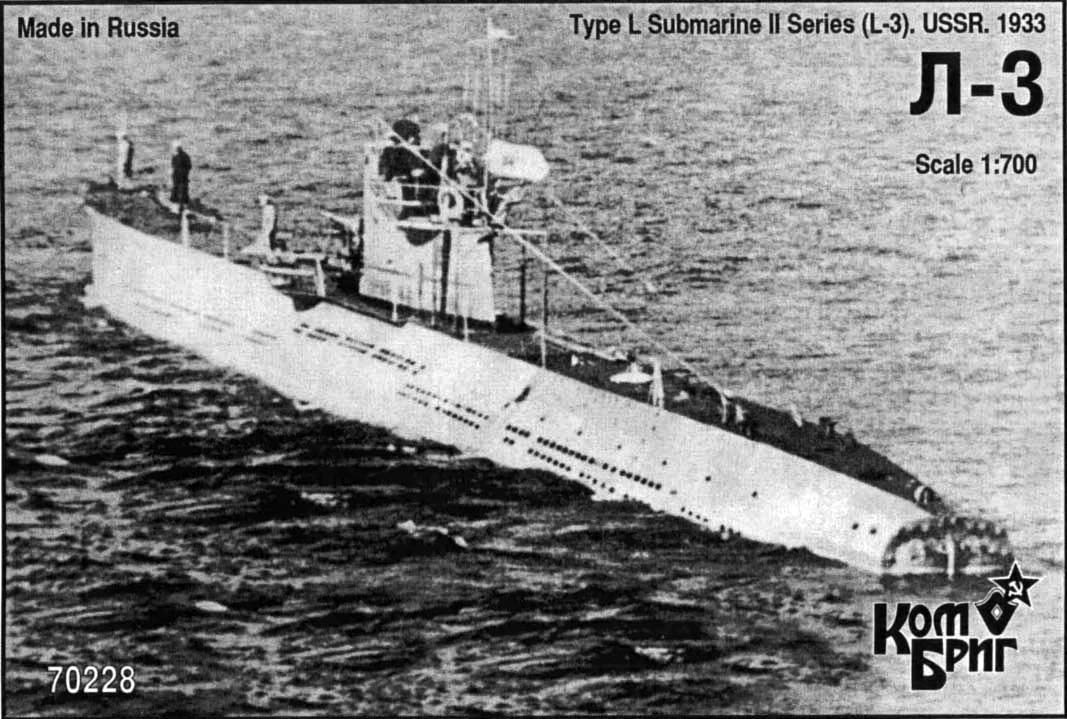 The Leninets or L-class were the second class of submarines to be built for the Soviet Navy. They were minelaying submarines and were based on the British L-class submarine, HMS L55, which was sunk during the British intervention in the Russian Civil War. Some experience from the previous Dekabrist-class submarines was also utilised. Thse boats were of the saddle tank type and mines were carried in two stern galleries as pioneered on the pre-war Krab, the world's first minelaying submarine. These boats were considered successful by the Soviets and 25 were built in 4 groups between 1931 and 1941. Groups 3 and 4 had more powerful engines and higher speed..
Save this product for later