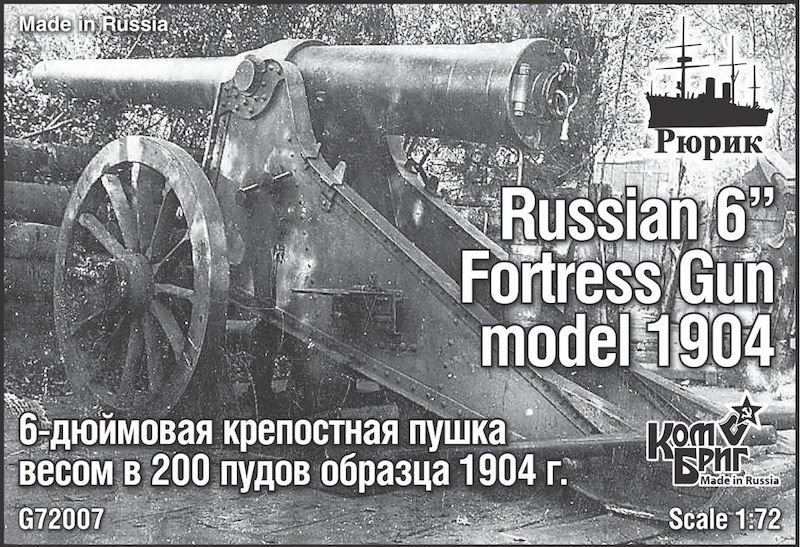 The gun was utilized in World War I, Russian Civil War and some conflicts of the early 20th century where former parts of Russian empire were involved. It remained in the Red Army inventory, but from early 1930s was being gradually replaced by newer 152-mm gun M1910/30 and 152-mm gun M1910/34 and was retired for good after the 152-mm howitzer-gun model 1937 (ML-20) was adopted.

A few guns were captured by Finland in the Civil War. Those pieces were also apparently used in the Winter War and the Continuation War.
Save this product for later